A few days ago, Dr. Martin returned from Ukraine where he gave a course on Orthodontics and Prosthodontics in the beautiful city of Lviv. Lviv is a city in the west of the country very close to the Polish border and historically it has belonged to Poland and previously to the Austro-Hungarian Empire. Due to these influences it is a beautiful city and fortunately not devastated during World War II. It has beautiful squares, period buildings and everything very well maintained and restored. It is worth visiting. The course was a total success and Dr Melih Sengül aTurkish prosthodontist helped me give the course. We were very successful and they will surely invite us again shortly. Good orthodontics often require either partial or complete rehabilitation in many cases at the end of orthodontics to obtain aesthetics and function – that’s what we emphasized during the course. #occlusionmatters 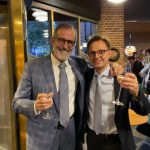 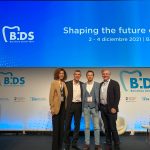 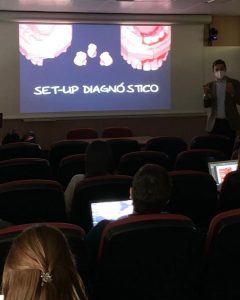 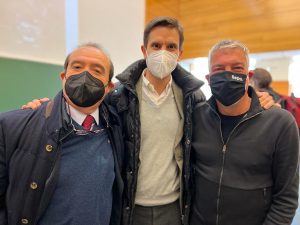 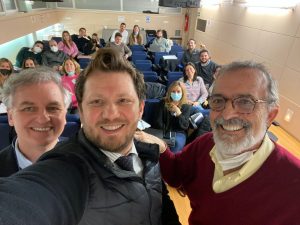 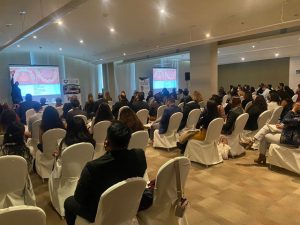 We use cookies on our website to give you the most relevant experience by remembering your preferences and repeat visits. By clicking “Accept”, the user consents to the installation of cookies on their computer.
Cookie settingsACCEPTRead More
Manage consent

This website uses cookies to improve your experience while you navigate through the website. Out of these, the cookies that are categorized as necessary are stored on your browser as they are essential for the working of basic functionalities of the website. We also use third-party cookies that help us analyze and understand how you use this website. These cookies will be stored in your browser only with your consent. You also have the option to opt-out of these cookies. But opting out of some of these cookies may affect your browsing experience.
Necessary Siempre activado
Necessary cookies are absolutely essential for the website to function properly. These cookies ensure basic functionalities and security features of the website, anonymously.
Functional
Functional cookies help to perform certain functionalities like sharing the content of the website on social media platforms, collect feedbacks, and other third-party features.
Performance
Performance cookies are used to understand and analyze the key performance indexes of the website which helps in delivering a better user experience for the visitors.
Analytics
Analytical cookies are used to understand how visitors interact with the website. These cookies help provide information on metrics the number of visitors, bounce rate, traffic source, etc.
Advertisement
Advertisement cookies are used to provide visitors with relevant ads and marketing campaigns. These cookies track visitors across websites and collect information to provide customized ads.
Others
Other uncategorized cookies are those that are being analyzed and have not been classified into a category as yet.
GUARDAR Y ACEPTAR